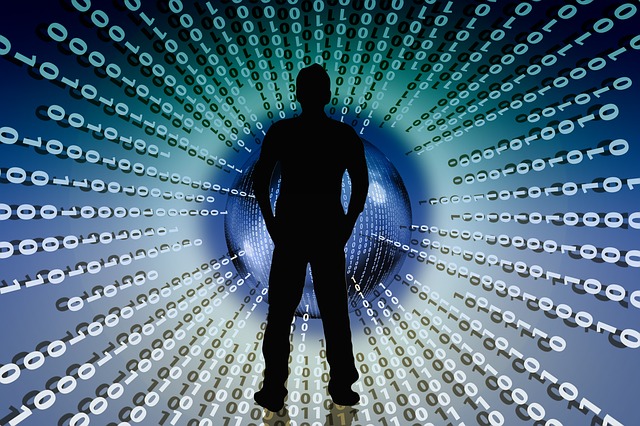 It’s an exciting, yet apprehensive time for AdWords users with all the changes currently underway, which are intended to increase the control advertisers have over their ad-campaigns though millions of them have already succeeded with the current version. We talked about Google’s decision to ignore word order and function words in Exact Match which may defeat the very purpose of the feature and frustrate those businesses who may not have as wide range of search queries to trigger a relevant ad, which could potentially affect their ability to win bids. Ok, so maybe it’s not a tremendously high number of business that would be affected by this one change, but with all the changes currently being made, how many more businesses will be impacted?  Well, more than we think. In our recent blog, we discussed how businesses could discern which innovations proposed at Google Marketing Next 2017 would generate success, based on their goals and the success their current tactics are generating. But with the repercussions that even one slight change could bring, we really have to wonder whether those innovations will be as successful as anticipated, especially since many of the changes will dramatically change how we interact with the tool since artificial intelligence will replace much of what was computed by humans.

So many changes are underway since Google Marketing Next 2017. We’ve already addressed there will be more detailed insights for landing pages, Unique Reach in Display Campaigns, location visits and store visits available for YouTube and TrueView campaigns, more effective ways to target relevant audiences with new tools like the Brand New Audiences Feature and Broader Audience Feature, and Local Inventory Ads with Google Assistant, among many other relevant features.

But what’s significant is HOW these features will affect the user experience since there will be significant changes to artificial intelligence, which could affect the success of some businesses since they are used to operating in a different apparatus AND will replace much of what used to be operated and computed by…people, as opposed to machines.

So what are some of those changes?

There will be more access to in-market audience features to help users discern the likelihood that certain browsers will convert, causing users to bid more aggressively for ads as there will be more competition with this increasing transparency.

Google AdWords will now be offering such incredible computing powers (artificial intelligence) that humans will likely be significantly more reliant on this AI to operate and succeed in AdWords.

Yes, it’s true these changes have already generated success with conversion rates for in-market audiences increasing by 10% according to Google’s director of audience projects—but think about it. With the transparency in-market audience functions would be creating for users about what ads appeal to which target audiences, wouldn’t more money be required as bidding becomes more competitive? And with bids having such a greater pull in AdRank thresholds—another recent Google AdWords change—won’t it become even more expensive to land bids, though users are understanding which users to target to win them? And while AI is accomplishing such an incredible range of computing powers for humans, don’t users need a  technical understanding of how features are operating in order to accomplish their goals? If we don’t evolve together with the intelligence being presented to us, won’t we be left with a powerful range of computing tools which can’t meet our needs because we don’t know how to relate the two?

It does seem complicated, but unless we really take that step into understanding the potential consequences of these features and/or what conditions they would be useful, all the supposed artificial intelligence presented to us may not necessarily be effective if we don’t make the connection with what our needs are and how we can use these features to meet those needs. We just need to put in the time and effort into developing and nourishing that relationship.

What the Impact of the Recent Exact Match Change Tells Us

5 Innovations That Can Boost Your AdWords Revenue

How to Generate Results with Google AdWords: A Step-by-Step Guide 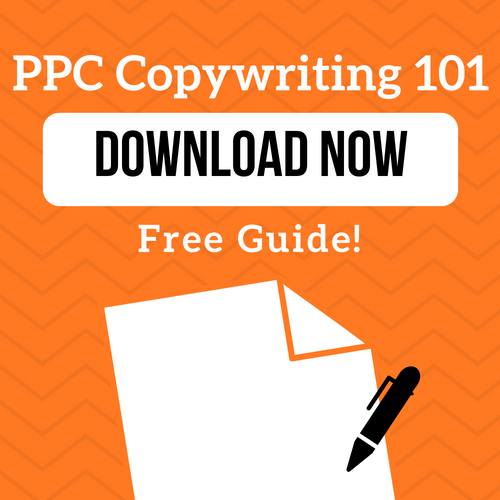 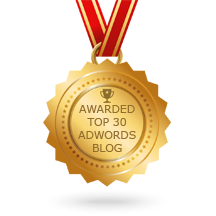 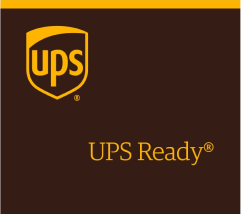